We funded two surgical missions in South Africa, committing to change the lives of approximately 40 children. This funding also contributes towards multidisciplinary care services to the children and their families, as well as educating and training the community.

Throughout OSSA’s charitable endeavours, they’ve impacted the lives of countless children, turning life-altering disfigurements into beaming smiles. One of these stories, that of a young girl named Marceline, demonstrates the power of their vision.

Marceline’s life was treacherous, filled with bullying, fear, and people calling her names and even spitting at her.

“They told me: ‘Don’t come around here. You are making us sick to our stomachs.’ And they hit me.” Her treatment by those around her got so bad that she even stopped attending school.

Marceline, though, was blessed with a family that cared for her, and when her mother found out about OSSA coming to the country, they raised the money they needed to make the trip and have Marceline’s cleft lip repaired.

“When my name was called for surgery, I was so excited I was shaking,” said a giddy Marceline, and in only an hour of surgery, doctors had repaired her cleft lip and reconstructed her nose.

Since her operation, Marceline has a new lease on life, returning to school, and feeling confident about her self-image for the first time. 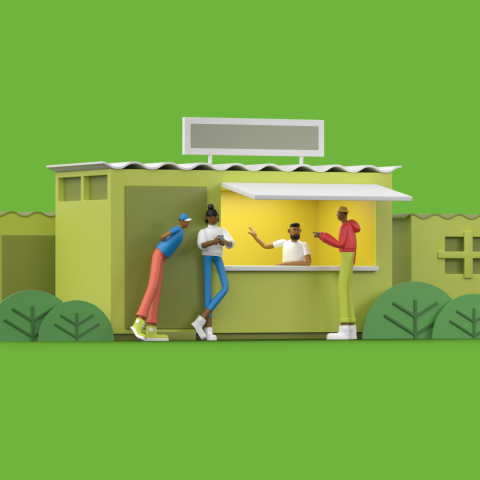 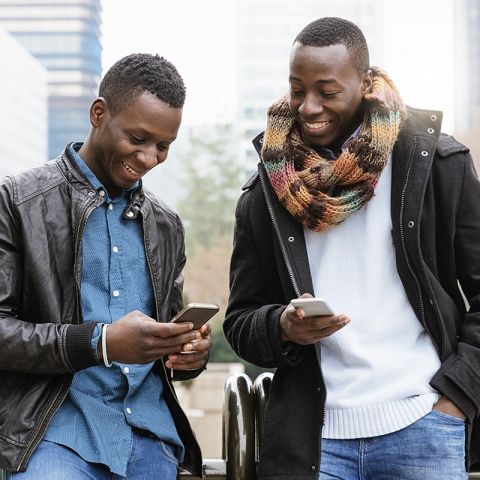 Airtime for a Friend

eezi brownie points for you. eeziAirtime for them. Everybody wins.

Kindly note that this website uses cookies in order to offer you the most optimal product offering and/or service. Please accept cookies to receive the best possible experience. Learn More